At The Bottom Of The Hill 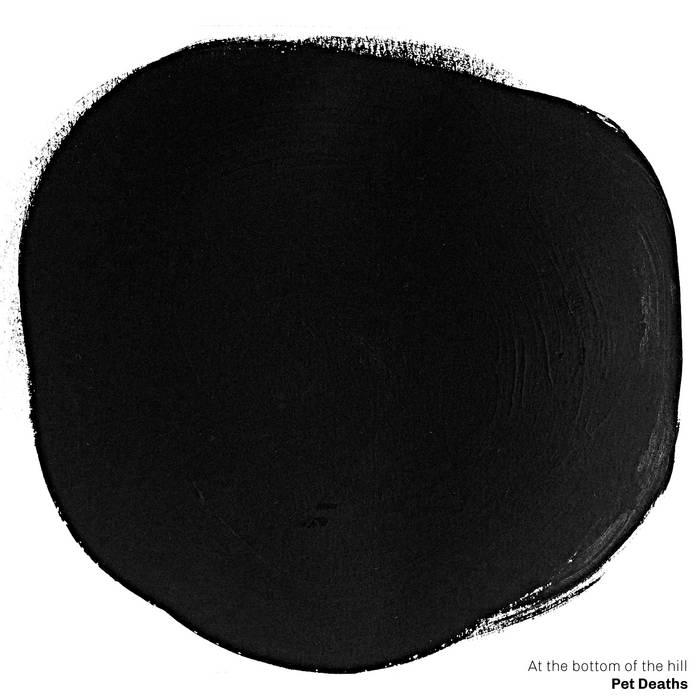 Pet Deaths was formed by Graeme Martin and Liam Karima, after they met on the doorstep of writer JG Ballard’s former house in Ladbroke Grove, London, in late 2016. The pair started to collaborate on improvised sessions which formed the early stages of their music.

These demos made there way into the hands of Ian Davenport, producer at Radiohead's Oxfordshire base, Courtyard Studios. After hearing them they wasted no time in bringing them to life in collaboration with London/Berlin based producer James Hall. The recording was an organic process, refrained and stripped back, with an emphasis on natural sounds. An understanding of the space in the track is obvious, which was captured instinctively in the rural studios.

With no aspirations to conform to, no agenda and no pretense, the duo present an honest and accomplished track. “At The Bottom Of The Hill” is the first single to be released, and will follow with a second, and an EP before the year is out.

All rights of the producer and the owner of the recorded work are reserved. Unauthorised copying, public performance, broadcasting, hiring or rental is prohibited.

Bandcamp Daily  your guide to the world of Bandcamp